Ken You C Me

Ken is from our First litter (Gimme & Hank) and is living with Nicole Hamelrijckx.

He is a very affectionated boy.  He loves to play in the water.  His favourite toy is a ball but he also enjoys the Frisbee a lot.  He is full of energy during the agility training, he loves it. 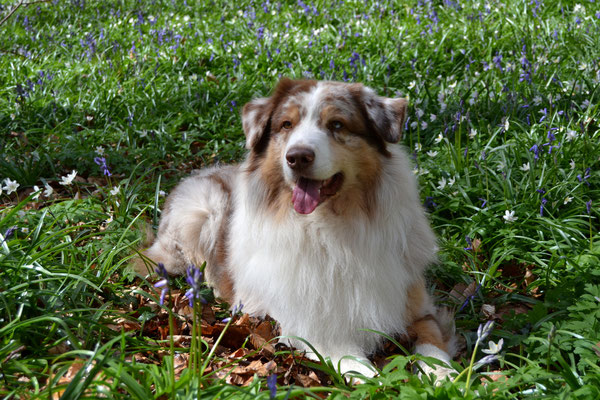 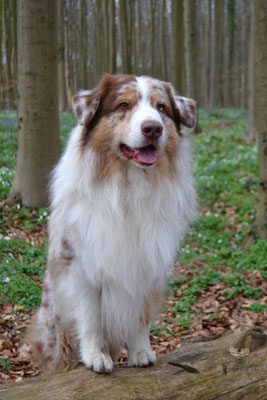 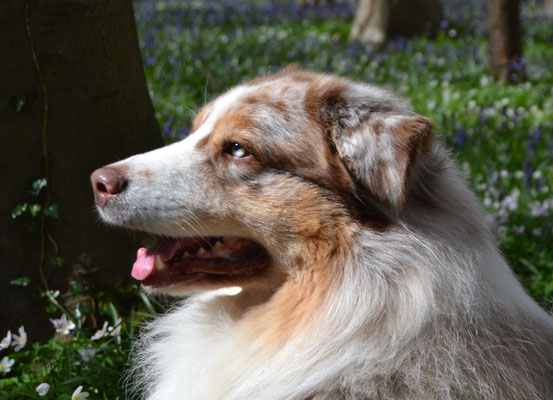 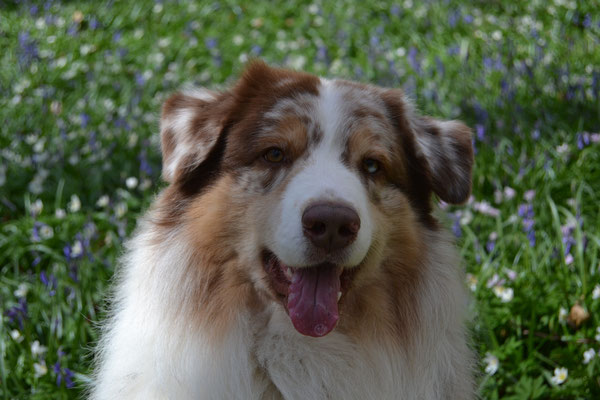 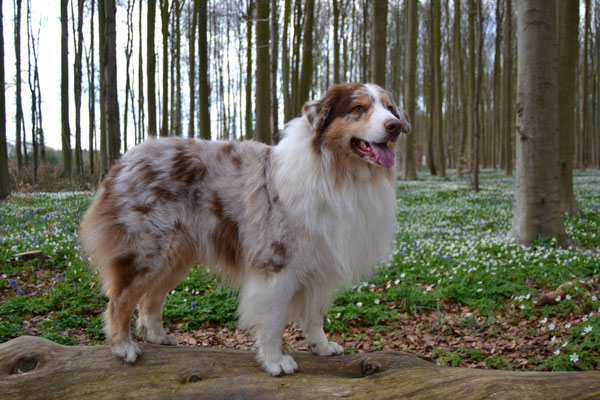 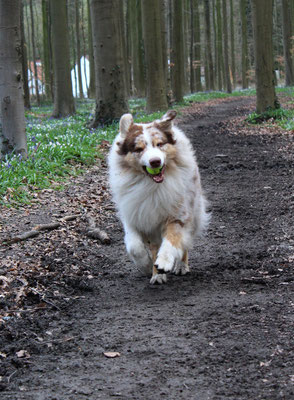 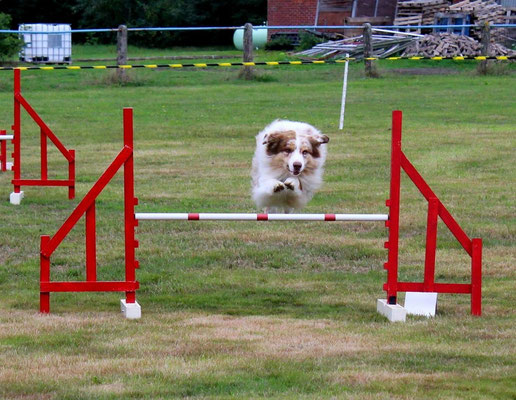 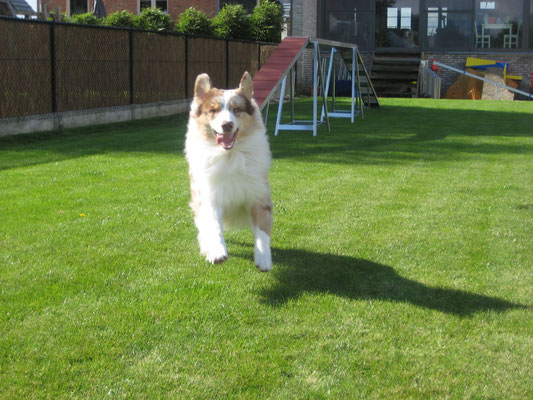 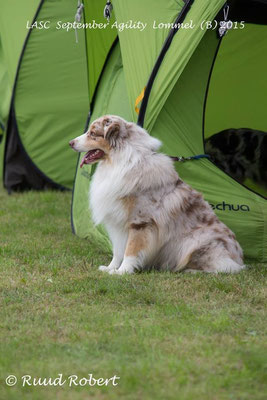 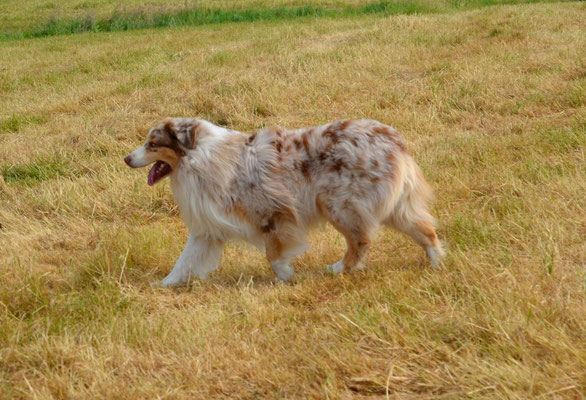 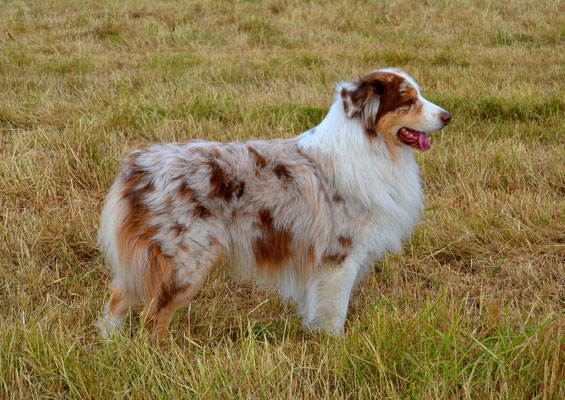 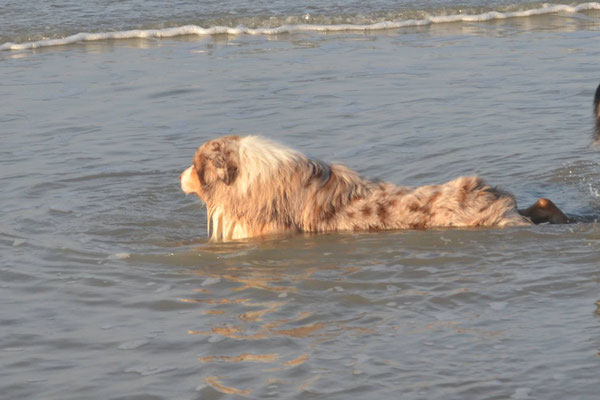